The project
Our work
Recommendations
Book
About us
Contact

The current state of searching techniques was first reported, followed by general recommendations and a two-part proposal for technosignature detection in space. The Galactic Technosignature Observatory project (part one) is the development of an analysis tool that uses the data from space telescopes that detect exoplanets with light curves to detect prospective artificial artifacts orbiting these exoplanets. The NoisyCube mission (part two) aims to characterize the distortion of the Earth’s signature due to its satellite infrastructure. This work also contains a proposal to update the International Academy of Astronautics’ post-detection principles and make these principles binding. In addition, an analysis of current approaches to various prospective intelligence forms, as well as insight into how the approach should be modified post-detection, is presented.

This work highlights the attitude towards and treatment of animals and the environment and analyzes the ethical framework for perceiving the biological hierarchy.

Lastly, an outreach plan to normalize the search for extraterrestrial intelligence in terms of scientific advancement and space exploration is proposed. The outreach plan contains a pilot survey to gain insight into public perception, which is supplemented by additional outreach material such as a website. Overall, this work goes beyond traditional approaches to the search for extraterrestrial intelligence comprehensively to contribute to initiatives in science, technology, law, policy, and outreach.

The Executive Summary and the Final Report may be found on the ISU website at http://www.isunet.edu in the “ISU Team Projects/Student Reports” section and on the ISU library website https://isulibrary.isunet.edu/. 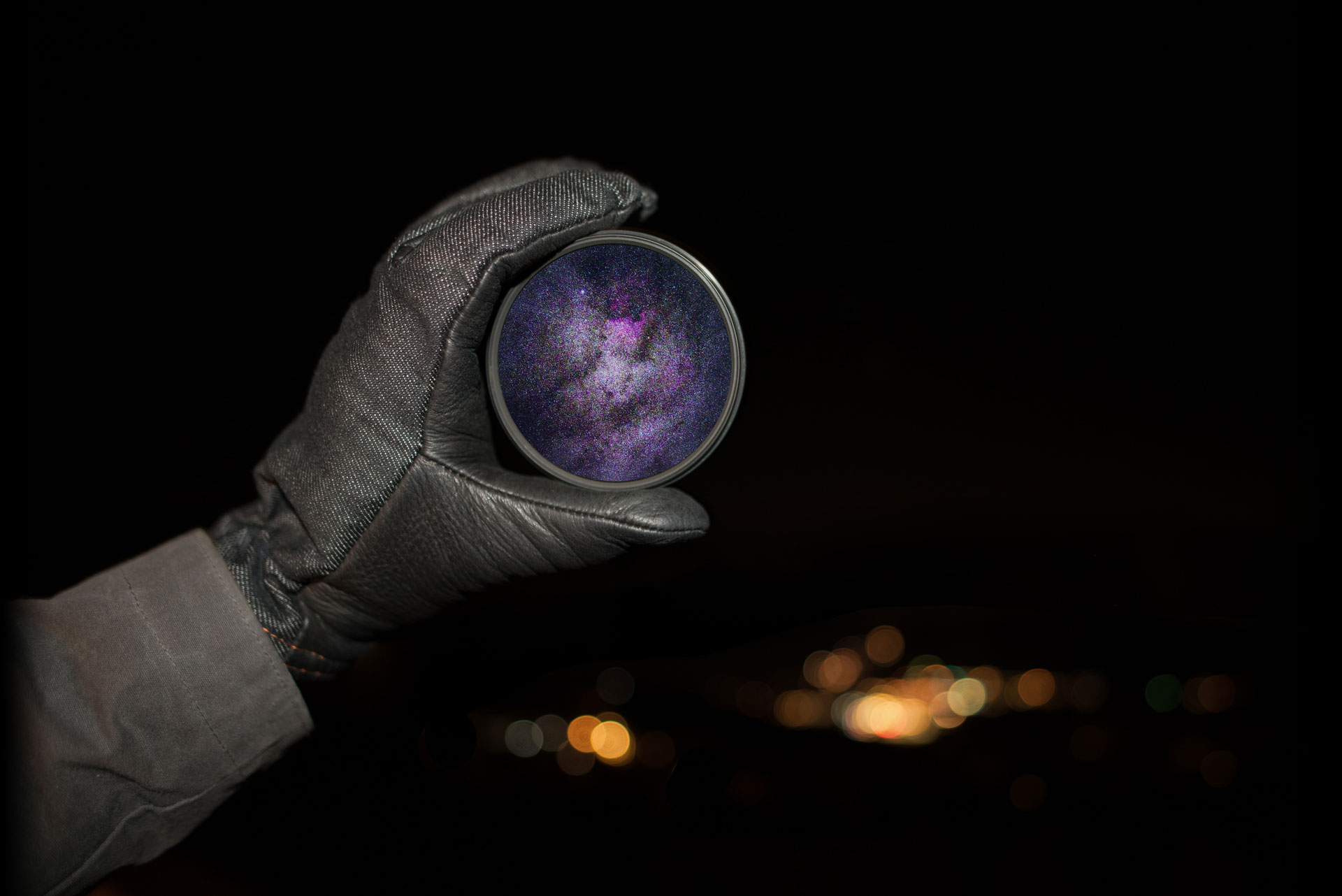 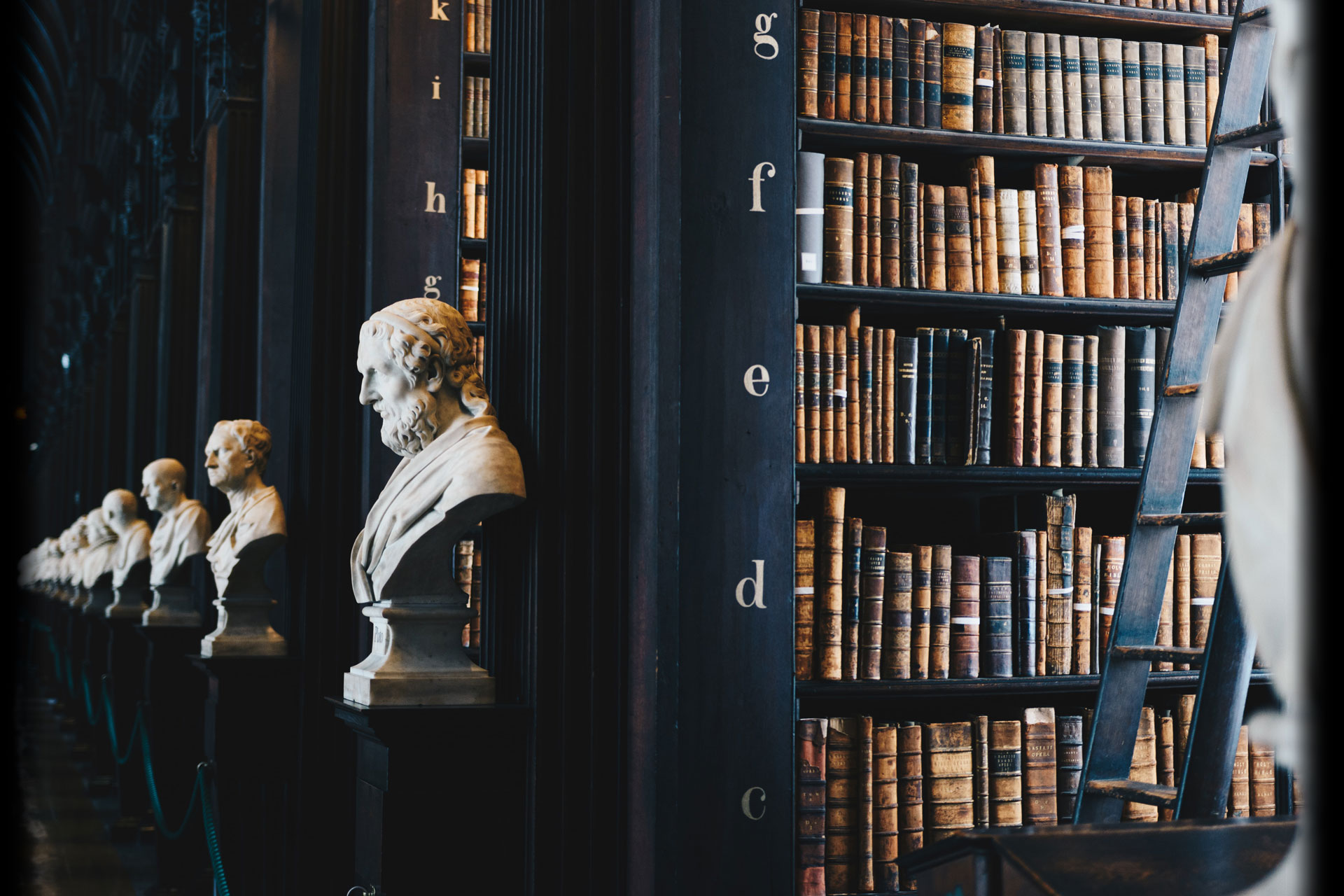